The Sacramento Municipal Utility District (SMUD) Headquarters building and site were placed on the National Register of Historic Places in 2010. The building, opened in 1959, stands as a prime example of the Mid-Century Modern style. Typical of this style, the site provides context for the building while sculptural landscape elements provide contrast to its architecture. Since its opening, the original landscape evolved from its original design, with the gradual addition of many plantings and trees that created a dense canopy over the campus. Additionally, constrained maintenance budgets, drought conditions, and poor tree health had contributed to the landscape’s general decline. 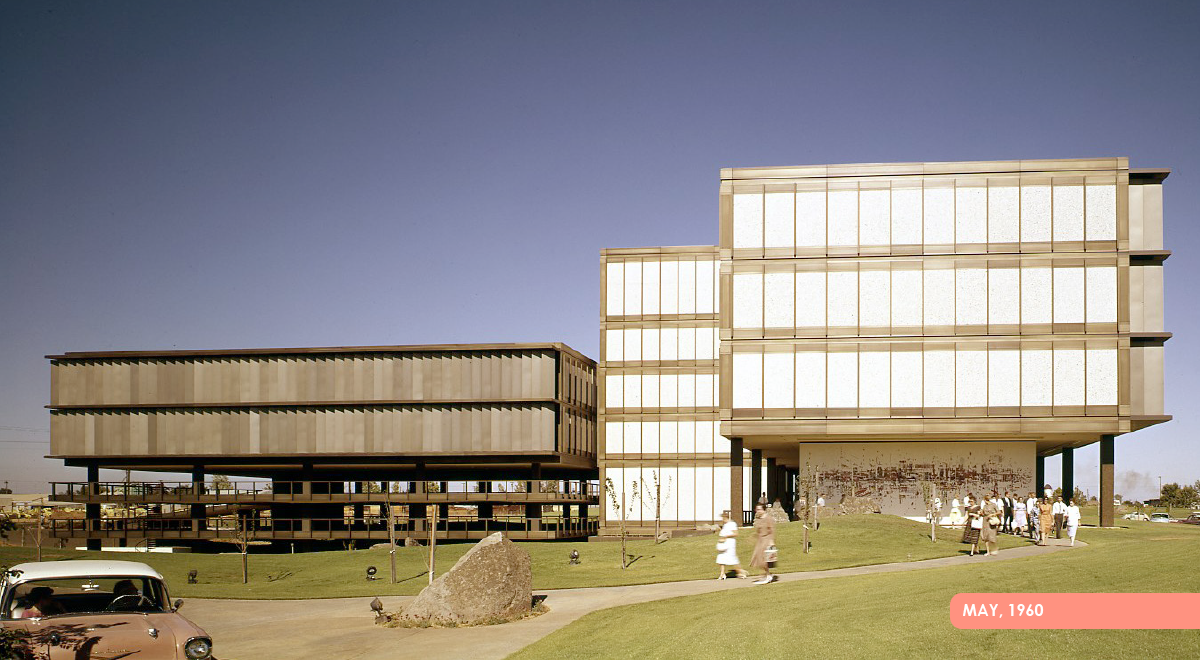 Since 2014, CALA has been working with SMUD on site renovations, with the goal of balancing improvements that will support SMUD’s business and functional needs for the next 50 years, while enhancing the character of the historic landscape. This work was completed in conjunction with building renovation work led by the project’s original Architects, Dreyfuss + Blackford Architecture. 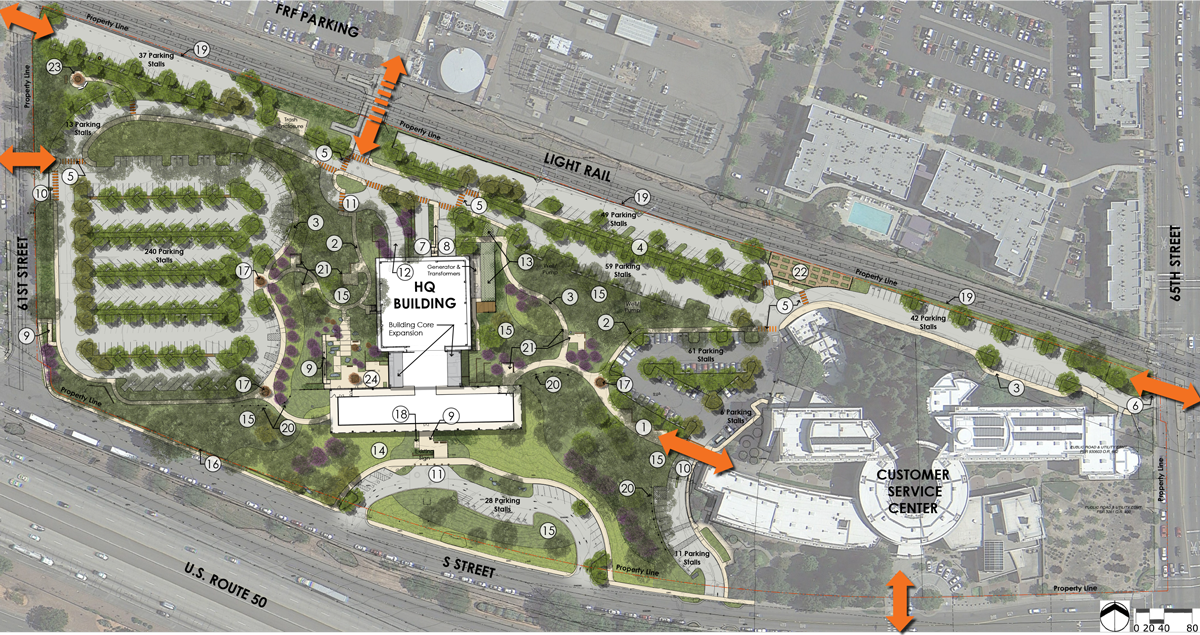 New landscape elements are compatible with the site’s historic character, while remaining distinct from the intact historic elements that remain. The drought tolerant planting design replicates the look of large green turf panels, while serving as examples to the community of water efficient plantings.  Turf remains at the front of the building, to preserve the most significant historic view protection area. Other improvements to the 13-acre site include enhanced campus connectivity via bicycle and public transportation, and pedestrian-vehicle separation for safety. The west parking lot was renovated for fire access, while the layout and newly planted trees directly reflect the original design. Silva Cell technology and storm water detention systems are incorporated under the parking lots for improved tree health and stormwater management. Lighting and landscape elements incorporate the latest CPTED practices and the project will receive LEED Gold (v4) certification, with site improvements contributing toward several credits including: Rainwater Management, Outdoor Water Use Reduction, Heat Island Reduction and Promotion of Alternative Transportation. 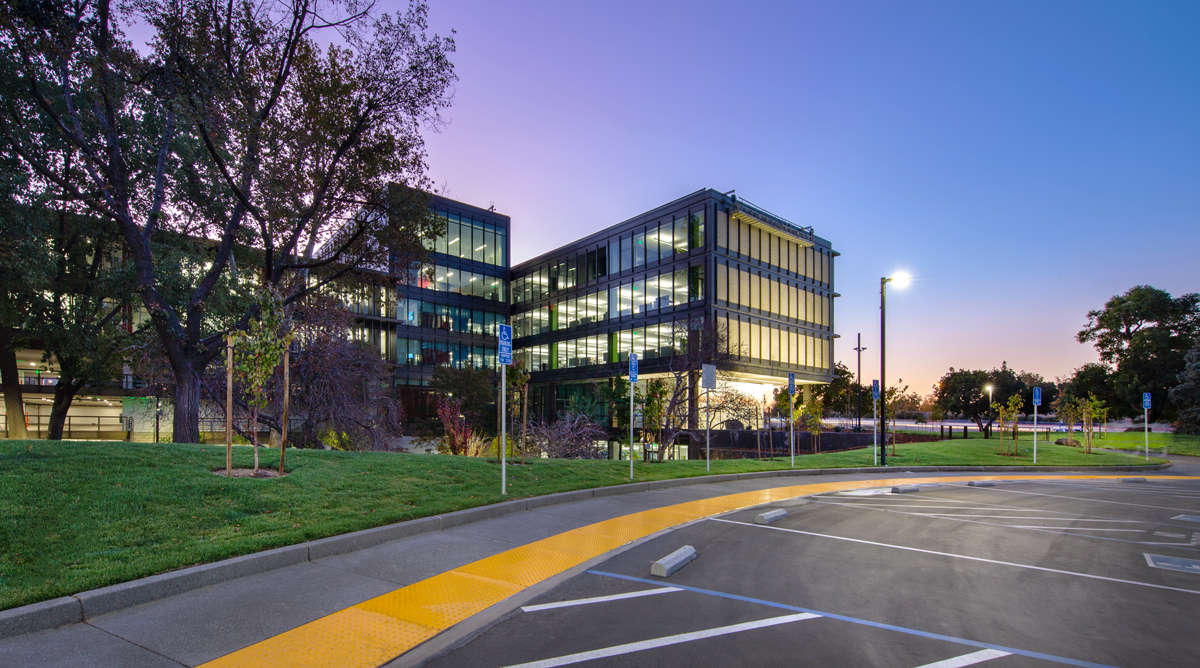 Throughout the renovation, the site was under the careful watch of City staff, citizens, and the Sacramento Tree Foundation. Communication and collaboration were needed to gain support in the removal and replacement of a significant number of trees in poor health, and where removal was required to accommodate planned improvements. These trees were harvested and used for landscape elements such as benches and mulch. SMUD continues to work with the Sacramento Tree Foundation on a long-term tree plan, including the revitalization of the Arbor Day Walk throughout the campus. The finished site retains its reputation as an urban forest and arboretum, valued for its park-like setting. 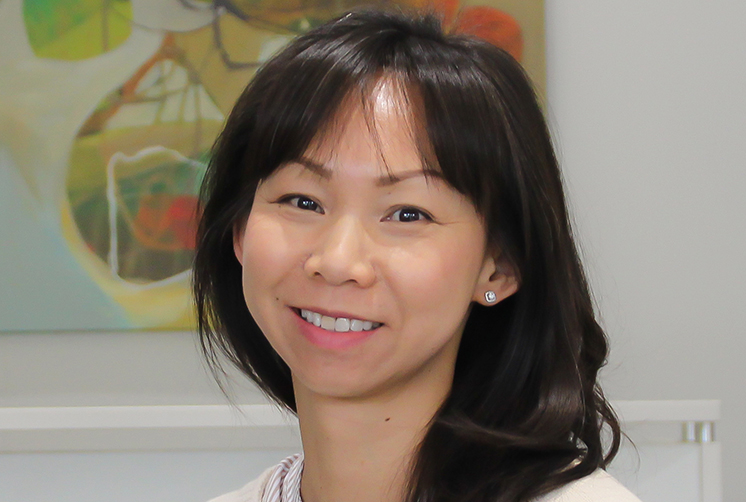