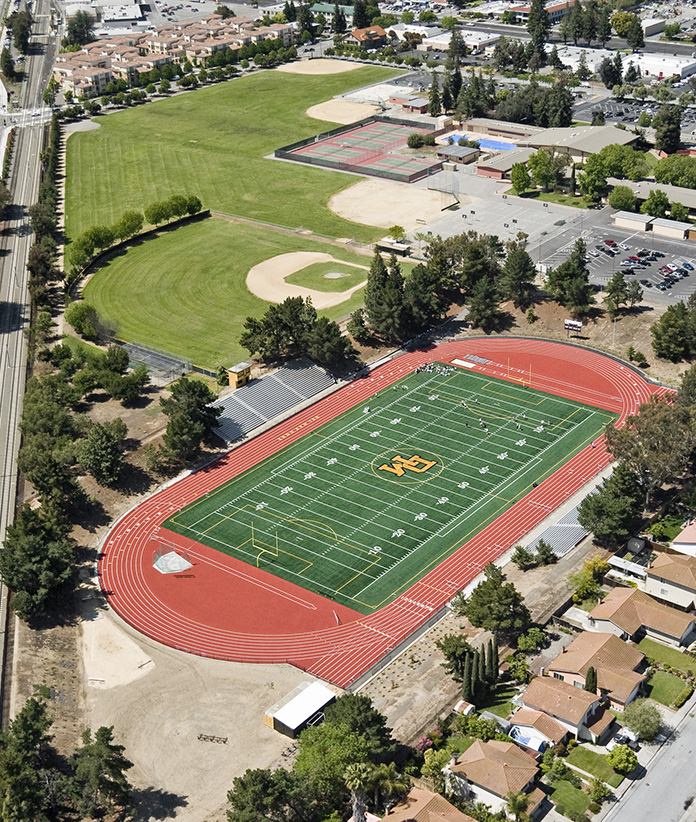 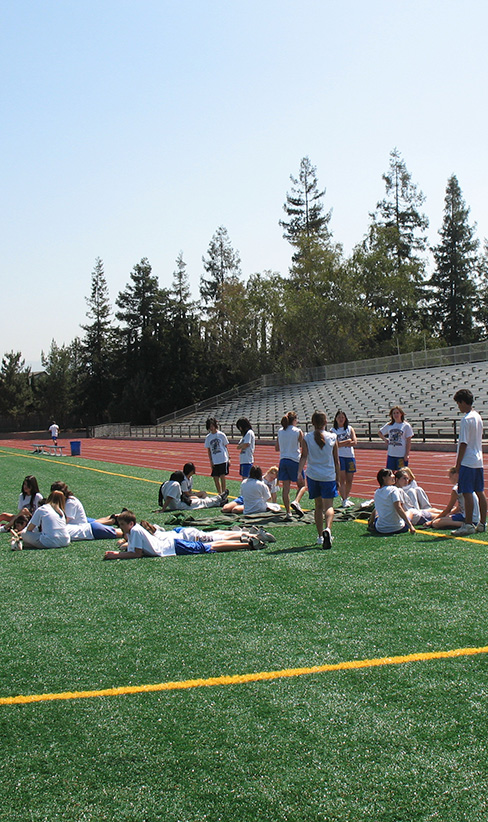 CALA treasures its long-term partnerships with clients. The Campbell Union High School District is one such client, with whom we have enjoyed collaborating on multiple campus upgrades over the years. In one effort, the team was able to design and construct improvements for five athletic fields without disrupting the schools’ athletic seasons. Following this triumph, CUHSD again selected CALA to re-work aging quads at the same five schools, again without interrupting the social heart of the campuses during the school year.

Because the district didn’t want to disrupt athletic programming at the schools, the team was charged with providing planning and construction documents for $10 million worth of fields and associated improvements within 4 months! To make matters more challenging, the field at Leigh bowl had historically experienced recurrent flooding due to a high water table.

All five fields were designed to a 25 year storm event, and at Leigh Field, this meant raising the field by over two feet and building the track and field over an aggregate layer with a high void ratio to allow for adequate percolation and storage capacity beneath the field. During the spring, when groundwater levels are highest and rains continue to fall, the games can go on, even though the aggregate layer may be at saturation!

The schools’ quads, which had served the student bodies for over 40 years, were in need of accessibility upgrades and infrastructure repairs. CALA provided new visions for all five to improve the quads’ functionality, with more flexible seating and shade for social interaction, improved capacity for organized events and lighting for evening use. 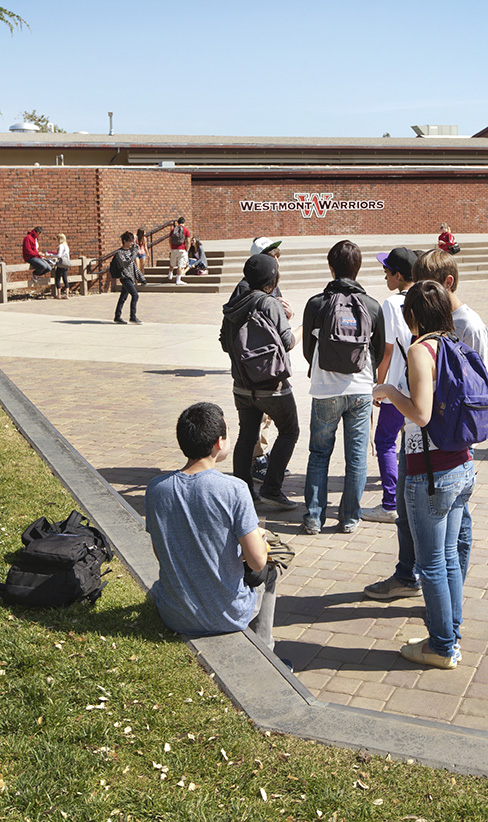 Plans were completed in time for bidding to occur on schedule and a low bid within 10% of the estimate was obtained. In spite of construction delays caused by a wet winter, all but one of the five facilities were delivered to the District according to the original, ambitious project schedule.

Quad upgrades at the same schools were implemented to improve their utility and capacity for growing student bodies. Visual simulations provided by CALA were instrumental to effectively communicate design intent, and to facilitate decision making so that the team could detail and construct improved pathway connections, seat walls, sight furnishings, trees and performance stages. Once again, successful project scheduling meant that the upgrades were completed during summer breaks. 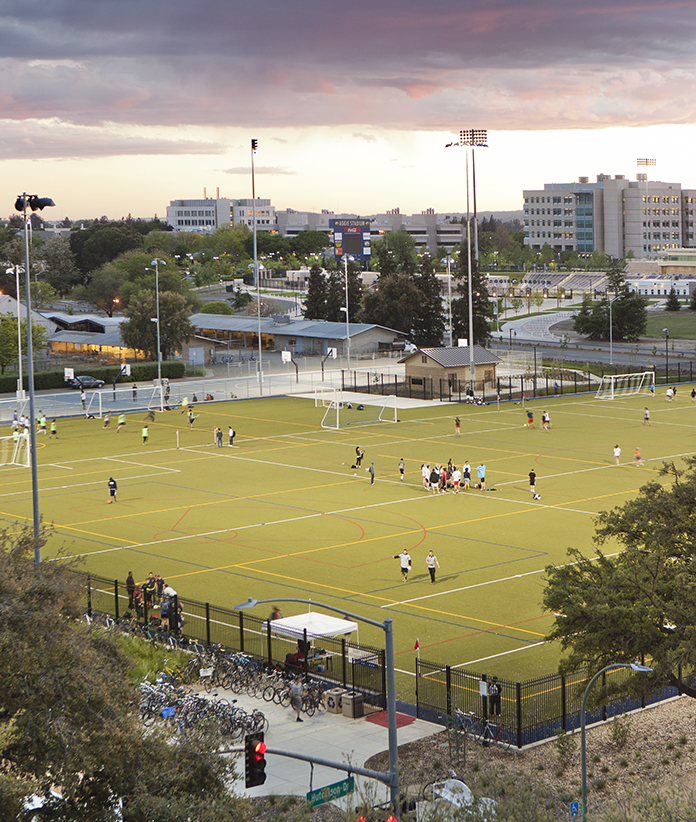